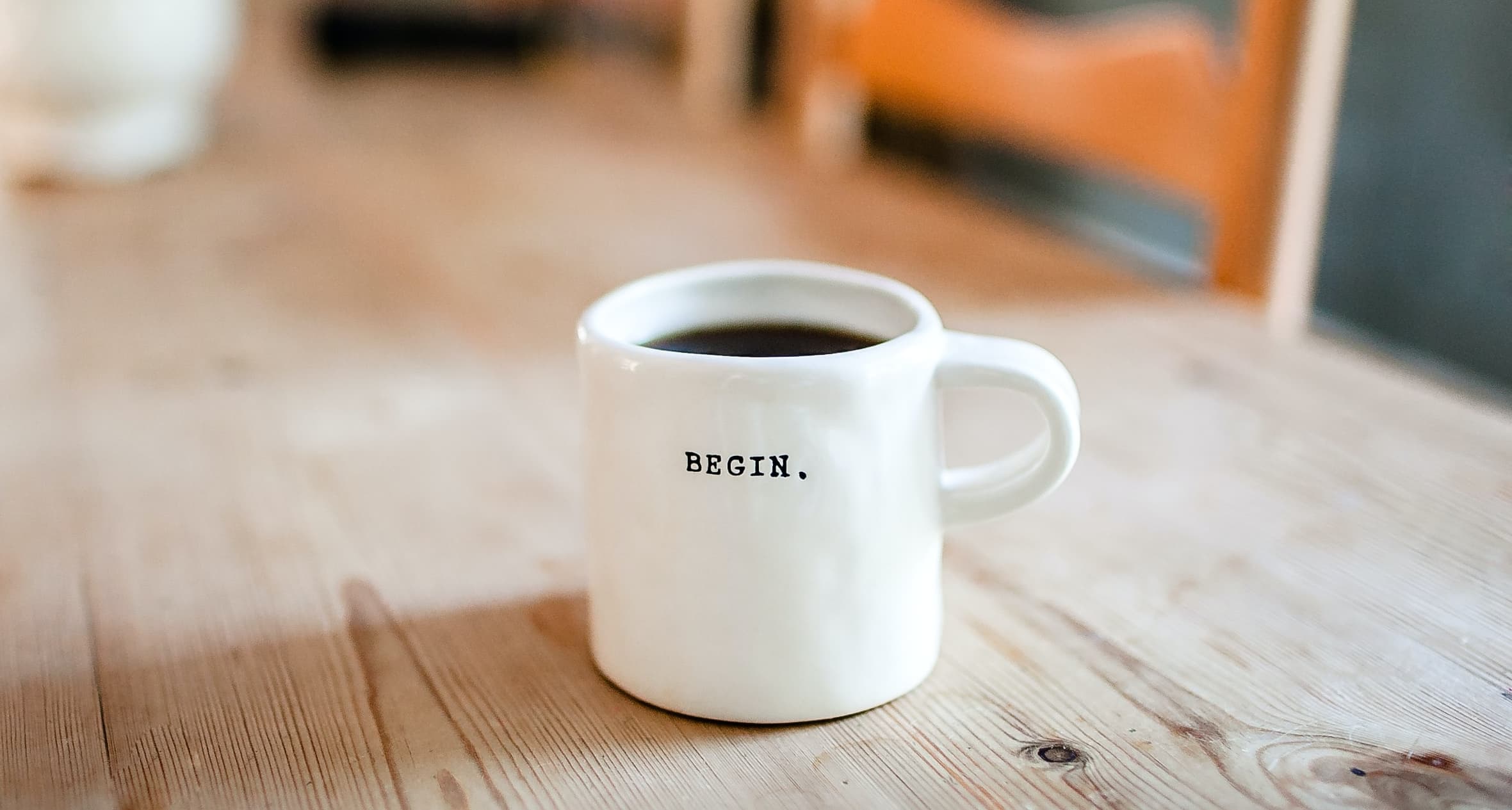 Over the last few weeks we have been redesigning the user journey within the Meta API platform by integrating new pages, features and rethinking the interface and usage of certain parts of the platform.

Here is what we modify, let us know what do you think about it!

The first point was to review the UI elements of the platform in their entirety to have a fluid and uniform navigation, as well as to stick to our charter.

Thus, the menu has been redesigned to be more readable and easier to access. Some features have been given their own pages:

The logs page has been redesigned to be simpler and more streamlined to better fit our standards.

All the pages have been redesigned to match our new graphic chart.

When a person registers, he or she is asked to fill in a form to learn more about his or her usage and to propose content adapted to his or her needs. This information will also be used later to display Open Spells better targeted to the user.

Just after the form, the user is directed to the new onboarding page:

This page displays an introductory video of Meta API and offers the choice to start with 1 Spell among 3 differents:

These Open Spells were chosen to be the easiest to pick up (combining simple and complicated Spells) and with no authentication to manage.

In order to make the platform more accessible, a new homepage has been created.

Its objective is to make the navigation more fluid and to know the events of the last 48 hours on the use of the platform. It also includes a few steps to be taken thanks to an interactive tutorial.

This page also offers a quick access to the last Spells modified by the team.

# A detail page for Spells

Spells also have a dedicated detail view. This page allows you to consult, like the home page, the activity over the last 48 hours but for a specific Spell. By gathering information about calls made and Connector errors, this page displays information about the Spell’s progress.

It also provides direct access to the versions of Spell and its production version which has had a complete overhaul. It is now possible to compare the code in development with those in production.

# A redesign of the Spell code editor

The code editor has been given an interface overhaul to lighten the user experience and allow you to focus on what is important during development.

The editor can now take up to 80% of the page in width, offering greater comfort during development.

The button ordering has been revised and the Spell response is now directly attached to the console, avoiding the user having to split their attention between two different modules.

The Payload information now has its own separate modal, so that the page is not overloaded with information that is not filled in for each test.

In the connector details, the display and use of variables in the code has been reviewed and improved. It is now possible to select a variable directly from the text field or to use the value as a string.

It is now possible to give a custom name to a Connector to make it easier to find in the Connector list.

And many other things!!
We would love to have your feedback don’t hesitate to reach us at contact@meta-api.io!

How to optimize downtime management with Meta API?

Downtime management is a key element of user experience and therefore customer satisfaction for any company conducting online business. It applies...

Meta API and Pennylane are very excited to announce they are collaborating!

API of the month: NewsCatcher