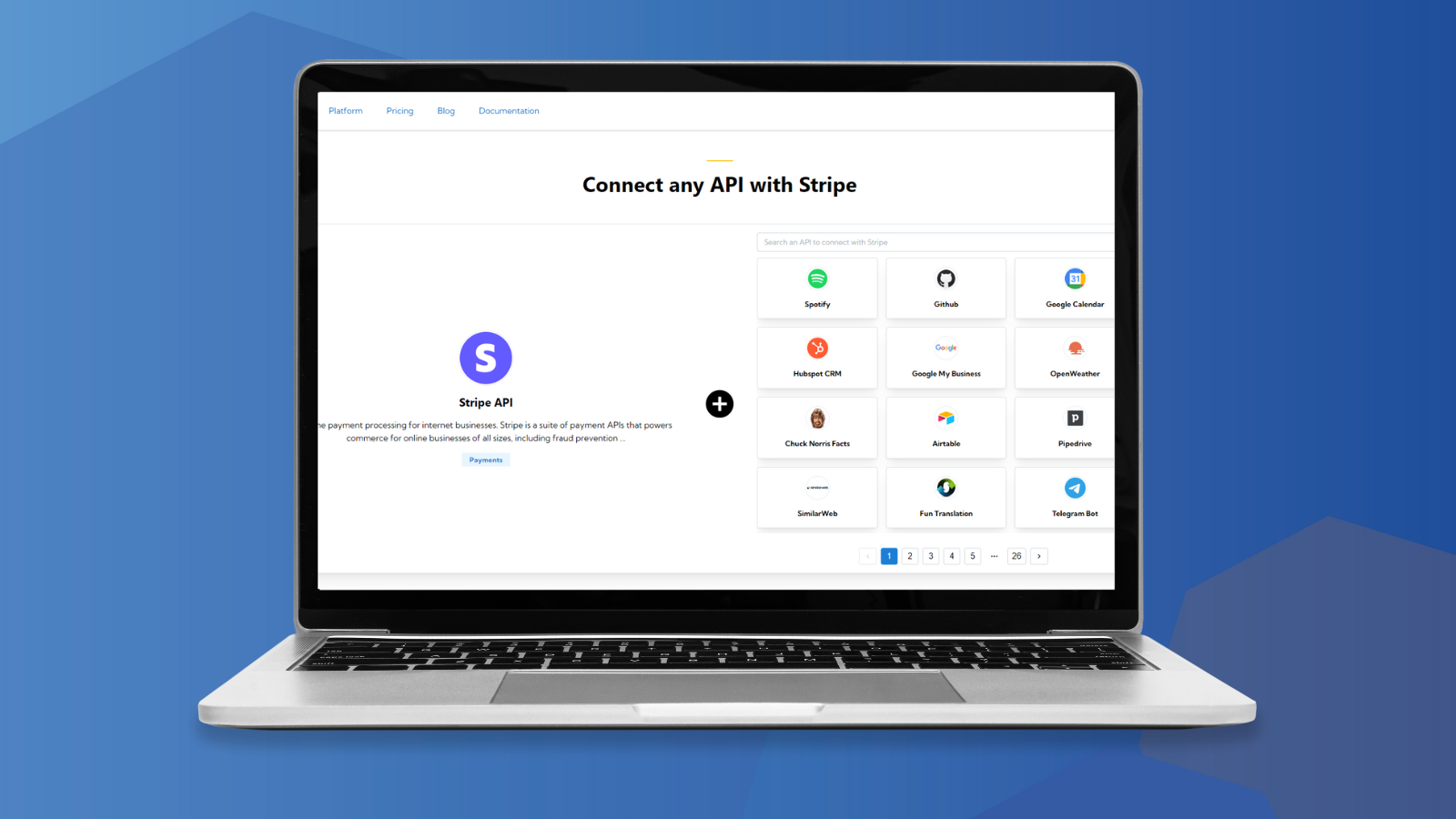 Well, there are lots of benefits of automation. In this article, we’ll go through each of them.

All API in one place

The best benefit of using an API Integration platform is that you can manage, connect and publish different APIs from one place only. These platforms also have a marketplace of third-party APIs that you can use with just a single click. Not only that, but you can also import your own APIs manually, or by uploading the OAS or Swagger docs.

With API integration platforms like Meta API, you can connect to more than 500 third-party and perform complex actions using those APIs. For example, if you want to create a Google Sheets using the output of some other API, you can easily do that!

Management and maintenance are usually the responsibility of the tech team of a company. But with an API integration platform, you don’t have to worry about the maintenance of the APIs since it can be done by anyone with just a simple click of a button. For example, let’s say you’re using Facebook and Twitter API in your application. Facebook releases a new version of its API but now you don’t have to worry about upgrading anything from your side. It’ll automatically get upgraded to the newer latest version.

You can access hundreds or thousands of third-party APIs without using a single line of code. When you’re working in the traditional way, you’ll need to code each and everything from scratch like start the CURL client, then check the status code, and based on the status code parse the JSON, etc, etc.

With API integration tools, you don’t need to write a single line of code to make a connection with the third-party APIs and you can continue with the workflow that you want to create. You don’t even need to handle the API errors or the status codes. For example, in Meta API, you can use multiple API connectors and even use the response from one API as the input for the other API.

No need to go through those lengthy API documentations

When you’re using an API integration platform, it’s just a single click to use a third-party API. You don’t have to worry about the error handling part, you don’t need to go through the documentation of each API that you’re using. That’s the benefit of using a low-code tool!

For example, if you check out the catalog of APIs in Meta API, you’ll find that every connector has its description written in one place. So you’ll already know what you can expect from the endpoint.

With all the technological advancements each day, it becomes a little bit difficult to make future-proof applications or even APIs. Let’s say you’re managing 100s of APIs and you want to integrate new features to your API. It’ll be very difficult to perform those changes as it’ll require a  long time to push those changes and might even break some of the existing functionalities.

While in API integration platforms, you do not need to worry about those failures as it’s already taken care of and handled. Since it’s usually a drag-and-drop thing, you can directly add new features and push them to production. In other words, the integration becomes very easy.

When you’re working on a traditional development method, you always have to make a plan about security. You always have to worry about all the bugs, and making it secure. You’ll need to go through each line of your code and then configure your servers perfectly in order to secure them.

While in API integration platforms, since everything is hosted on their platform, it becomes their responsibility to keep all your stuff secured. Even all your credentials are secured in encrypted form so that in the worst conditions even if the data gets leaked, your credentials and code are encrypted and couldn’t be decrypted without the use of private keys.

For example, in Meta API, your credentials are secured in encrypted form and all of your logs are deleted after 7 days that may contain sensitive information about your data.

API integration platforms come with their own observability and monitoring systems allowing you to track every single request made to your API. It depends from platform to platform on what they can capture but usually, you can expect things like latency, status code, failure rate, success rate, request body, and response body.

For example, Meta API allows you to check the HTTP code, timestamp, error logs, average latency, and the environment.

While if you try to create your own API monitoring system, you’ll have to pre-define those things in the API first and then deploy the monitoring tools on a separate server just to check those logs.

An API Integration platform can improve the productivity of a team very effectively, especially for developers, and testers. You and your team members can collaborate very easily since everything is kept on the same platform and gets automatically deployed. It will help you to manage your project and time very efficiently since the time that you were going to spend on development, planning, and testing can now be used in other tasks of the project.

API Integration platforms are booming right now. Since it sometimes becomes very difficult to manage all the APIs and maintain them, developers often prefer going to these platforms rather than coding everything by themselves. With all the improvements and feature these tools offer, more and more companies are shifting their focus to API integration platforms. At Meta API, we offer a scalable solution for your API development and let you connect more than 500 APIs through our connectors. You can try it out here.

API development is a complex and time-consuming task. It involves a lot of steps like planning, architecture design, implementation, testing, etc and... 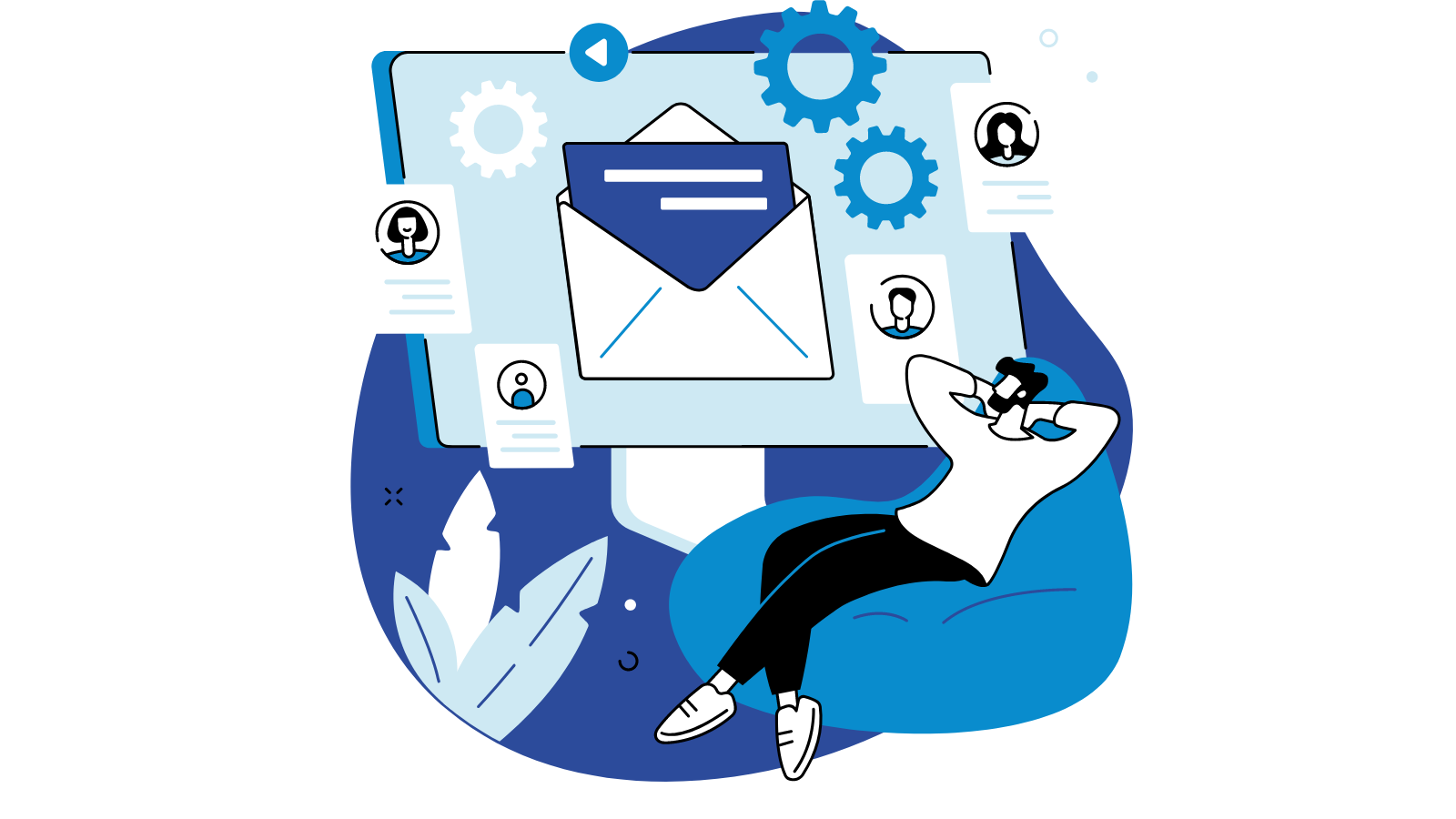 Automation is a way for companies to facilitate their daily tasks. The benefits of automation have many advantages in the development of your...